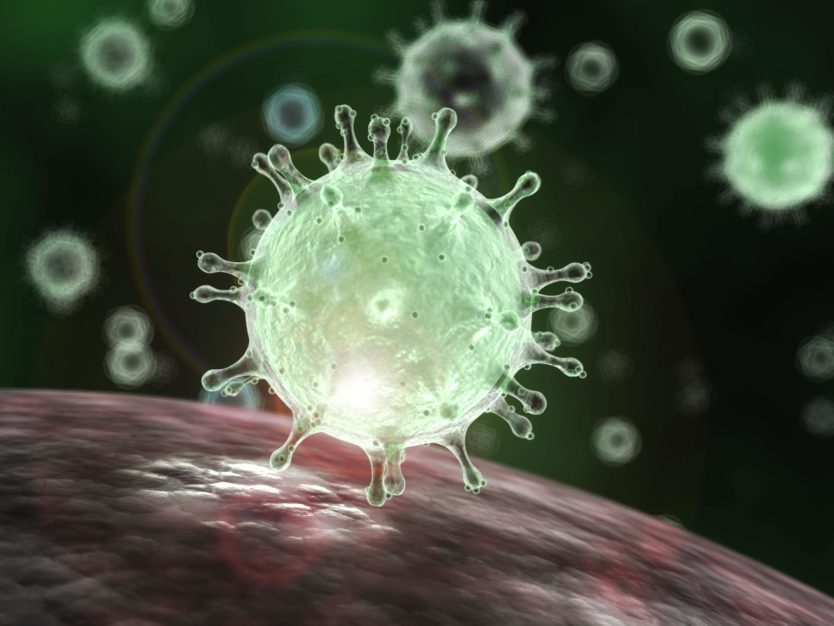 On February 1 the Commonwealth government banned foreign nationals arriving in Australia from China.

As classes are due to begin that has leftover 105,800 Chinese student visa holders stranded, and universities and TAFEs have been scrambling to respond.

“There are 189,000 Chinese students right across our tertiary education sector” said Education Minister Dan Tehan, “Forty-four per cent of those students are onshore, 56 per cent are still offshore”.

Some campuses, including Sydney University, will allow students affected by the travel ban to take up their courses much later in the semester than usual.

Australia’s biggest university, Monash, has delayed the start of the first semester by two weeks and all students will undertake study online for the first week.

Education for international students is Australia’s third-largest export and the sector is eager to ensure the travel ban doesn’t cause long-term problems.

“What we’ve seen from SARS was that the bounce-back in the international education sector was quick and was immediate,” Mr Tehan said.

“Now, things have changed since SARS, but that is the information that we can go on historically.”

If you have any questions or concerns as to how these may affect you, please feel free to contact me,